Drabkin led Paradigm Development Real Estate Group has earned its reputation as experts in the industry. Current projects include a 59-Story tower one block from Brickell City Centre; as well as over 600 multifamily units within Miami-Dade. Paradigm real estate Development has recently signed a contract with Heritage Hospitality Group to build 70-100 new Limited Service flagged hotels over the next 5 years.  Paradigm has 12 projects approved and shovel-ready in the expansion pipeline.

Our collective experience totals over 6,000 multifamily units over two decades of ground-up development on the east coast. Half a million Square feet of Industrial Development in the middle East and we are currently working on future multifamily projects in Miami-Dade totaling over 1,000 units that are in various stages of assemblage, entitlement and permitting.

Our focus is on Multifamily & Hospitality solely. We are seeking equity investment partners to complete these projects 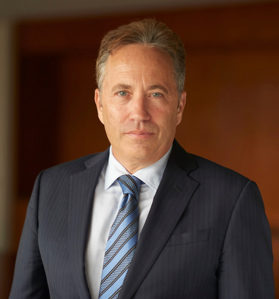 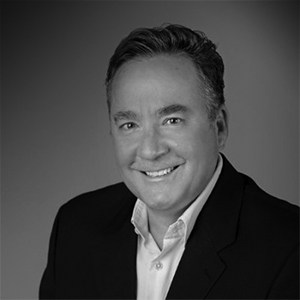 Frank focuses on domestic and cross-border real estate transactions including acquisitions, dispositions, joint ventures, operations, leasing, management development and financing. He graduated from Florida International University and then Cum-Laude from the Whittier College School of Law. A member of the Florida Bar since 1991, Frank has 25 years of experience as a practicing attorney. During this time he has worked in senior positions in some of the largest regional banks managing their real estate portfolios. His many years as an in-house bank attorney have also allowed him to develop deep relationships in the banking and real estate communities that he uses to benefit, and drive business to, his clients. When it comes to Florida banking and real estate, Frank has done just about everything, and he knows just about everyone. 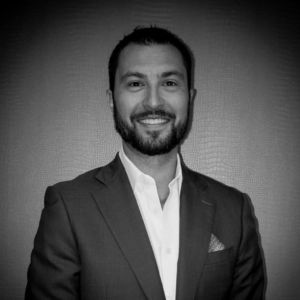 Adam focuses on corporate, commercial litigation, franchise and real estate law. He graduated from University of Colorado at Boulder and then St. Thomas School of Law. Prior to attending law school, Adam worked at Oppenheimer Funds and co-founded Bella AG (formerly Bella Health Systems “BHS”), which provided cutting edge technology solutions to the antiquated industry of dairy production. After selling his stake in BHS he began to purchase and rehab properties. During law school, Adam was editor of the International Human Rights Law Review, President of the Business Law Society, Student Organization of the Year under his tenure, a member of the Moot Court Honor Society, Vice President and coach of the International Mock Trial team (where they advanced the furthest in school history) and member of Phi Delta Phi Honors Fraternity. Today Adam is the Global Access Steering Committee chair for the American Jewish Committee and founding member of the Muslim Jewish Advisory Council of South Florida, a member of the Miami-Dade Bar Association and the Business and Litigation sections of the Florida Bar. 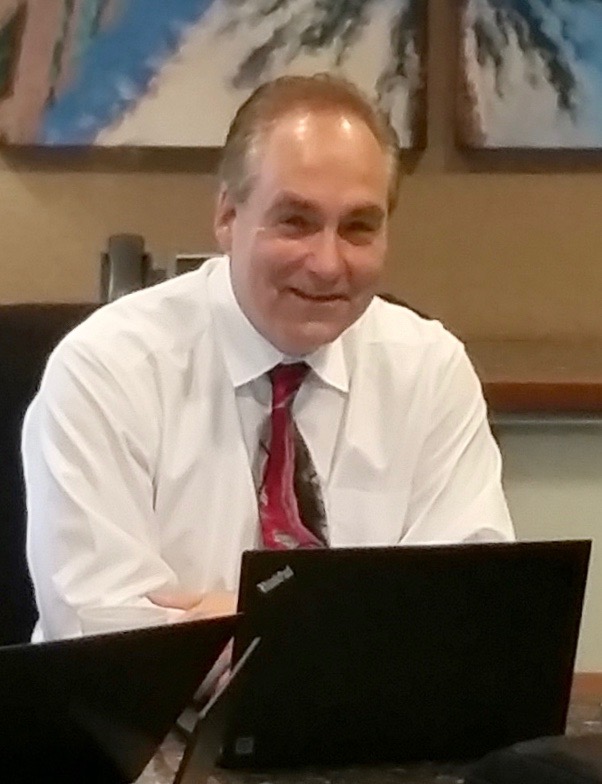 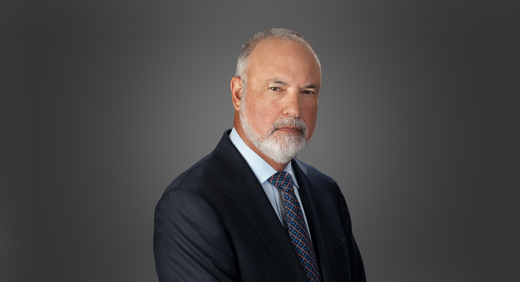 Allen I. Hirsch is Of Counsel in the Litigation Practice. He has been with the firm for 40 years, and a partner for 37 years, during which time he has served as chair of the Litigation Practice Group (1982-87); a member of the Firm’s Executive Committee (1986-2008); and Managing Partner of the Firm (1989-95). Mr. Hirsch is currently a member of the firm’s Professional Development Committee and Diversity Committee. Prior to joining Arnall Golden Gregory, Mr. Hirsch was an Assistant United States Attorney, and in 1970 was named by the Department of Justice as one of the 10 outstanding AUSA’s in the country.

Mr. Hirsch has extensive trial experience before courts across the nation, including the successful representation of a client of the firm in a landmark antitrust case before the Supreme Court of the United States. He is a member of the American Arbitration Association (AAA) Panel for Commercial Litigation (1991–present) and a member of the AAA Panel for Complex Commercial Litigation (1993–present). Mr. Hirsch is certified as a Mediator by the State of Georgia.

Mr. Hirsch has represented clients in the food manufacturing, distribution and retail sale for 40 years. He has specialized in arbitration matters, both as an advocate and an arbitrator, for 20 years.

Mr. Hirsch was a law clerk for Judge Elmo Holt in the Superior Court of Fulton County from 1968-69, and an Assistant United States Attorney from 1969-71, at which time he joined AGG. Mr. Hirsch served on the firm’s Executive Committee from 1986–2008, and chaired that Committee from 1989–1995. He also served as chair of the Litigation Practice Group from 1982–87. 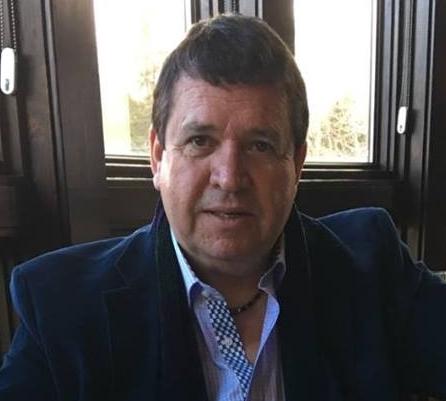 Mr. John Holder is one of the Founding Members of the Foxwoods Integrated Resort & Casino, which is the largest Resort Casino in the United States.  Currently operating under roof more than 9,000,000 square feet. Mr. Holder has been an active tribal Member of the Mashantucket Pequot Tribal Nation (MPTN) and has served them for over 40 years in a range of business development and construction capacities. He was there from the design and development all the way through ground up construction of the entire facility, including four first class resort hotels, gaming space, and a mall.  Ove the years he has been an integral part of expansion and maintenance not only of the physical facility but the concept and design through implementation. John has pioneered gaming legislation and was instrumental in working out the legalities of the October 1988 Indian Gaming Regulatory Act which brought casino gaming to Mashantucket. John has become internationally recognized from his work with MPTN, being featured in Japanese Entertainment Magazine, National Geographic, MPTN & MPGE documentaries, and has appeared as an expert witness for MSNBC. John is also a decorated veteran receiving multiple awards including a silver star for his service in the Vietnam War.